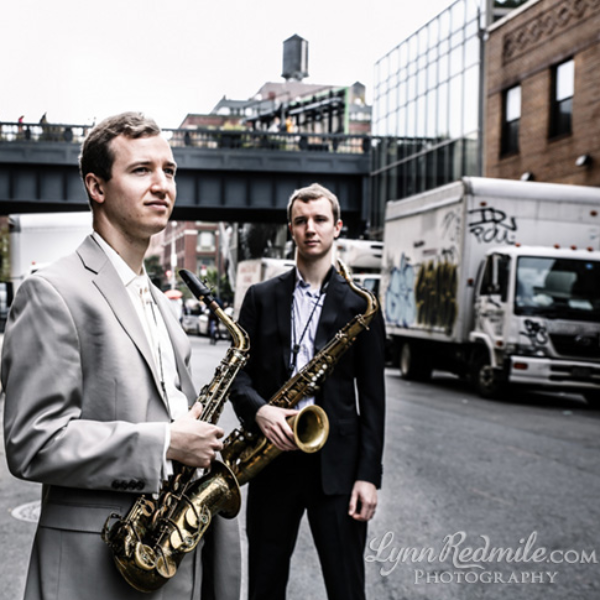 Two of the most extraordinary jazz woodwind players today

(20% gratuity will be automatically added to the bill)

Two of the most extraordinary jazz woodwind players today

(20% gratuity will be automatically added to the bill)